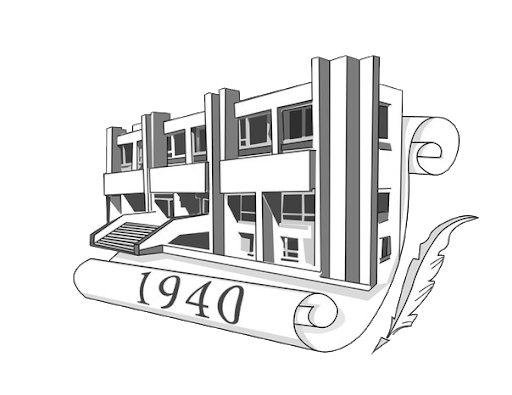 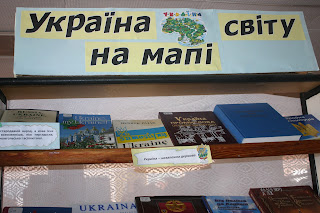 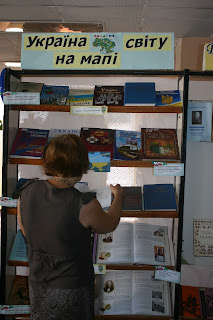 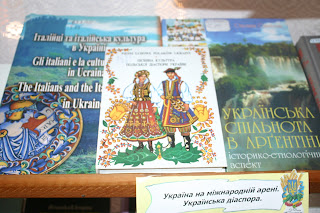 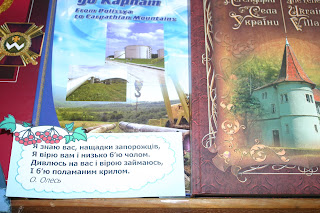 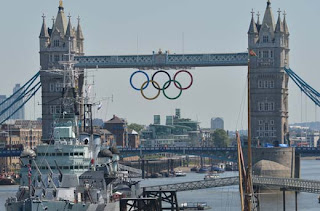 It’s a history that goes back even further than the first London Olympics in 1908. British athletes competed at the first modern Olmpics in in 1896, just as they have at every Games since – an honor no other nationality can claim.
To find the true origin of the modern Olympic movyement, however, you need to go back still further, not to or , but to the unlikely setting of Much Wenlock in Shopshire. It was here that Dr. William Penny Brookes, the local GP and an enthusiastic advocate of physical education, founded the Wenlock Olympian Class in 1850. It became an annual competition and, from 1852, included athletic events alongside football, cricket and quoits. Within a decade, Brookes’ Games were attracting crowds of four or five thousand, and attention from overseas.
Ukraine first participated at the Olympic Games as an independent nation in 1994, and has athletes to compete in every Summer Olympic Games and Winter Olympic Games since then. Ukraine is competing at the 2012 Summer Olympics in London, United Kingdom from July 27 to August 12, 2012. 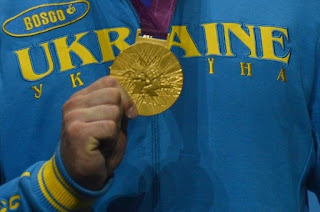